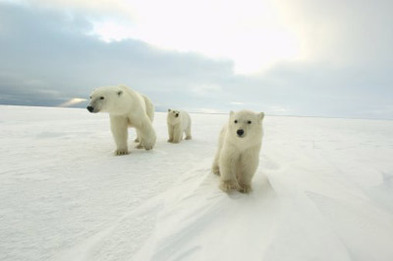 Polar Bears
Do you know about 10,000 endangered species are in the world are barely surviving and dying for help!!!?? Endangered means an animal is low in number and in danger. You know it is very hard to be an endangered animal because you either get killed by your skin or due to habitat loss or for other reasons. Some animals are getting killed for their skin, example: Bengal Tiger. Some die due to habitat loss because of people cutting down trees, for example: River Cross Gorilla. Though some animals are ugly for people but some are endangered too like BlobFish, Kakapo, Axolotl, Titicaca Water Frog and Proboscis Monkey! One way to save animals from getting extinct is to try adopting animals and take care of them. Learn more at this website: https://www.worldwildlife.org. We should try to save these animals before they go extinct. It would be very sad if the next generation don't know all the endangered species just because they are Extinct! 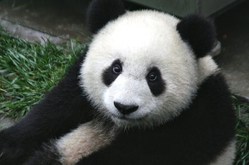